Often patients diagnosed with a life altering condition appear much stronger than those who surround them. It need not matter your size, watching a loved one fall ill can bring you to your knees. Couples may experience a wide variety of emotions, none of which should be considered taboo. Honesty is the best policy and it would be best to explore your thoughts with one another. In time, some will accept their fate, and carry on the best they can with pharmaceuticals offered by the health care industry. Others may look to the heavens in hopes of a breakthrough in the next clinical trial. Then there are those, who can only view the world through the lens of a natural order. As markets rise with pinpoint precision in an ocean of preventable malady, they will find no other option but to get up off their knees, and push back, against brinkmanship.

You stare at these maps long enough and you have to ask. Is it possible 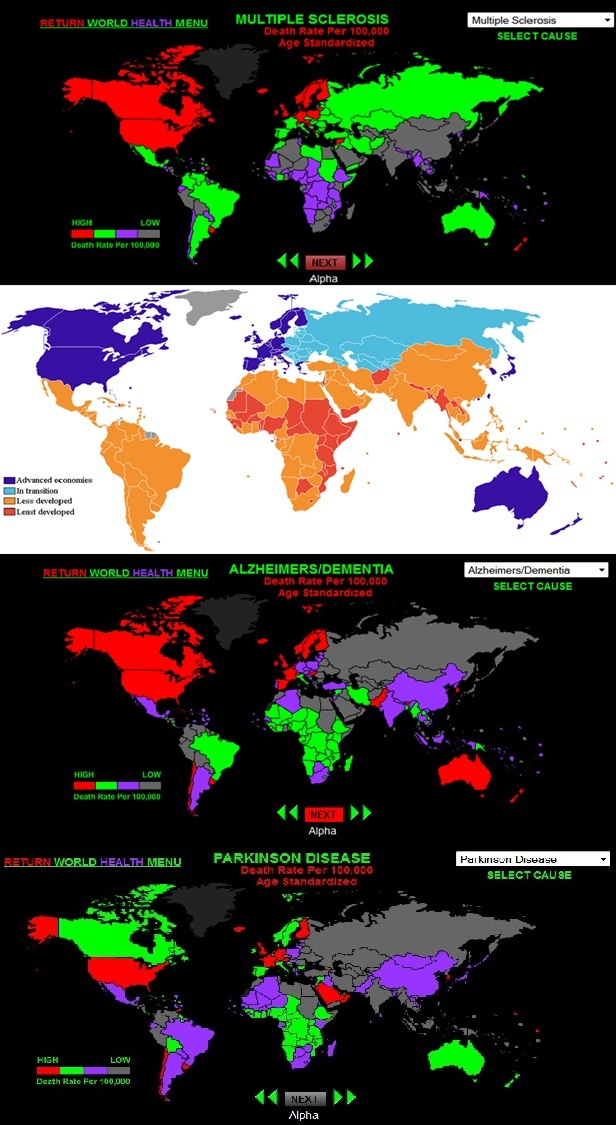 the victors of war were clever enough to write their books as being defeated? U-Boats alone would have tipped the scale. The woman from Argentine, the trail left by Mengele, the universities, the water, and now the farms. If such is not the case, what is it I have missed? An exchange in power, a Trojan horse, or some sort of silent partner, what on earth is going on here?

Is this why there is strict adherence in distribution of produce? Is this why amendments were made to acts of patriotism? Is this what is meant, when these professors speak of systematic design? The only land which is to be considered sacred is one which is fertile. These people and their chemicals, they will not have Eden, they will have Mars.

Time will only allow this to spread further. Why has this been allowed to continue, who would administer such a thing? This has all been under the guise of…

Reinhard! Like the slithering line which attacks the base, it is you. You are the great pretender. Oh my god, if they knew. If my, American friends knew. Three hundred million strong. Most of which are paranoid, armed, and deeply religious. So many anonymous faces. If the wrong message were to be perceived, this recipe for disaster is one finger away from madness.

The fundamentals of what should be the backbone for civility have been compromised. They have not a soul to trust. Maybe there is one. I know they are good.

Mr. Reinhard. When I climb up, out from this hole. Regain my composure. This design, this, architecture. It is going to change.

One response to “Multiple Sclerosis: Diagnosis and Mental Health”